Read about the conference here »

“At the core of the ideology is the radical claim that feelings determine reality. From this idea come extreme demands for society to play along with subjective reality claims.”
—Ryan T. Anderson, Visiting Fellow, Veritas Center for Ethics in Public Life

Four years after the Supreme Court made gay marriage the law of the land in Obergefell v. Hodges, transgenderism and gender identity have become the new flashpoints in America’s longstanding culture war. From laws threatening to punish individuals for not using individuals’ “preferred pronouns” to young children being encouraged to “transition” to the opposite gender before puberty, the transgender claims are fundamentally remaking every aspect of contemporary American politics, medicine, and culture.

But the claims, based on the idea that gender is nothing more than a social construct divorced from biological sex, fail to justify the extraordinary changes being pushed by the transgender ideologues, who oftentimes do not represent the concerns of those experiencing gender dysphoria.

Join us at Franciscan University of Steubenville for a two-day interdisciplinary conversation scrutinizing the claims of the “transgender moment.” Drawing on the dual foundations of faith and reason upon which the Veritas Center was founded, our panel of scholars and experts from the world of medicine, psychology, law, theology, philosophy, and public policy will discuss topics from the underlying mental health concerns of transgender individuals to the philosophical contradictions at the heart of today’s gender identity activism. Finally, they will examine the very real threat posed by the transgender ideologues to both religious liberty and individual rights, which have seen a chilling contraction in the wake of Obergefell.

Featured speakers include leading Catholic intellectuals, including Anthony Esolen of Thomas More College, Christopher Tollefsen of the University of South Carolina, and Ryan T. Anderson, William E. Simon senior research fellow at the Heritage Foundation as well as visiting fellow at the Veritas Center for Ethics in Public Life. Additional speakers include Walt Heyer, a former transgender individual who has since detransitioned and focused his life and work on offering hope for others who regret their sex change. 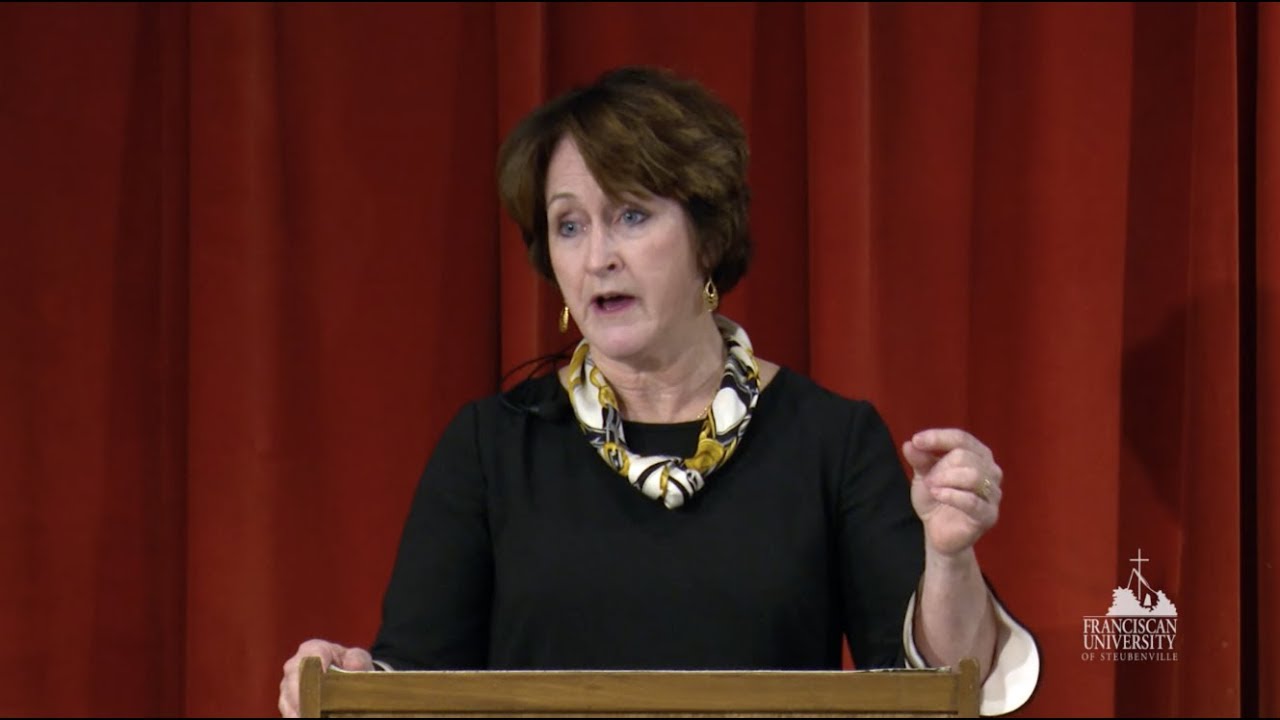 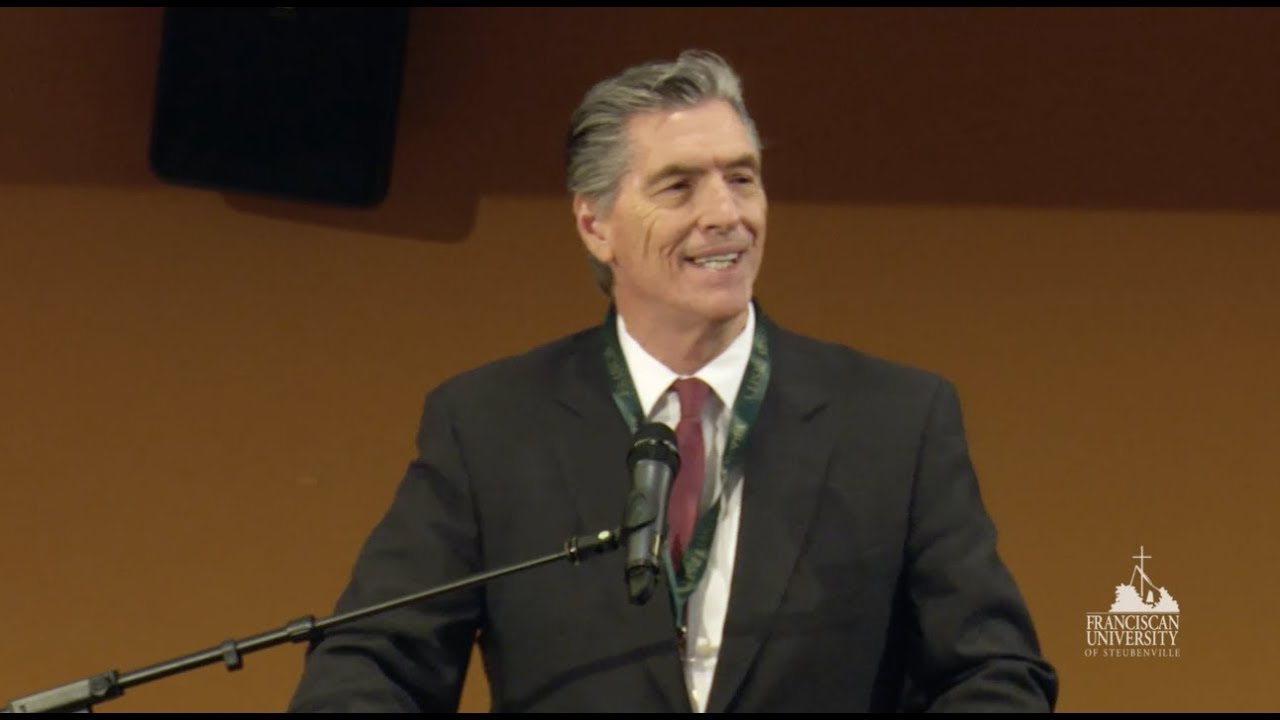 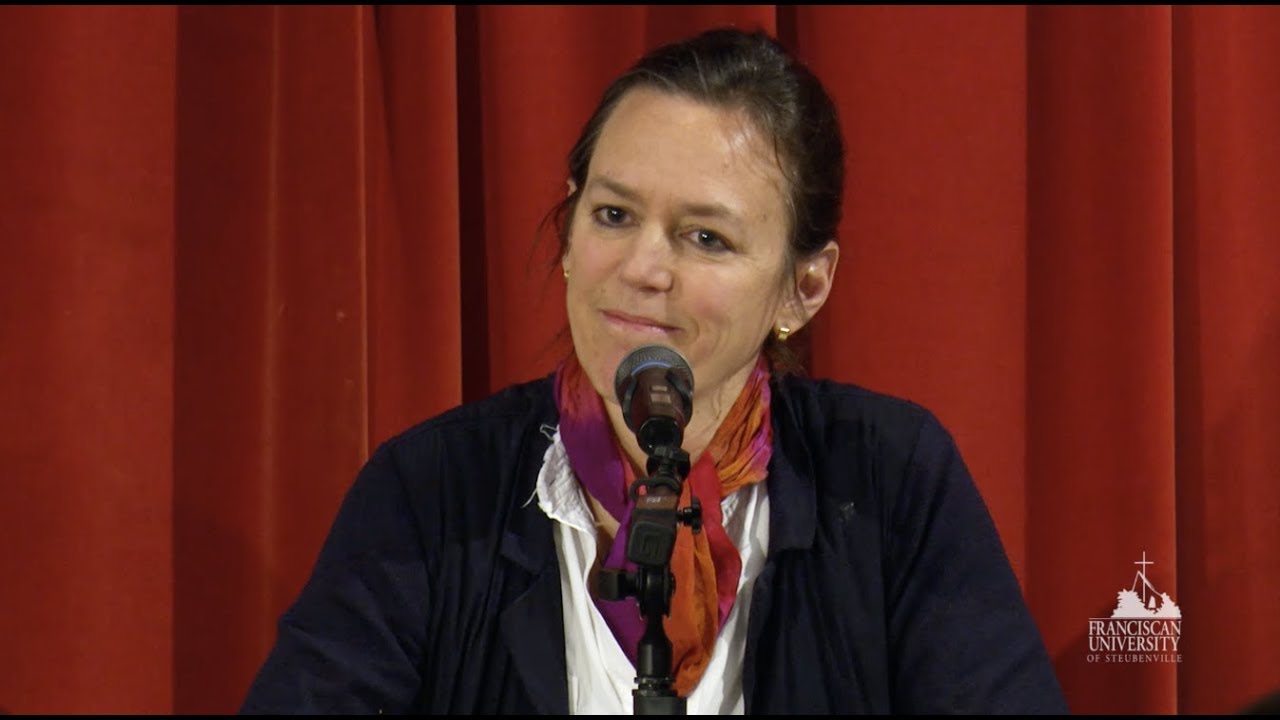 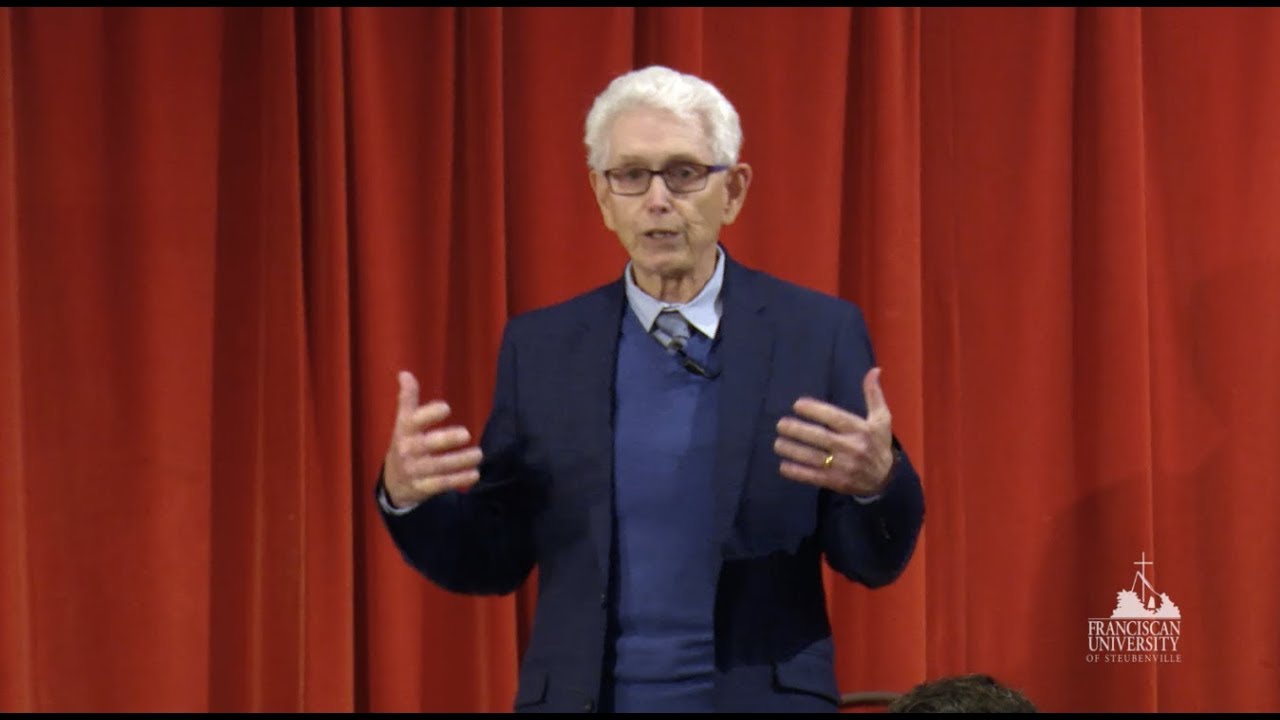 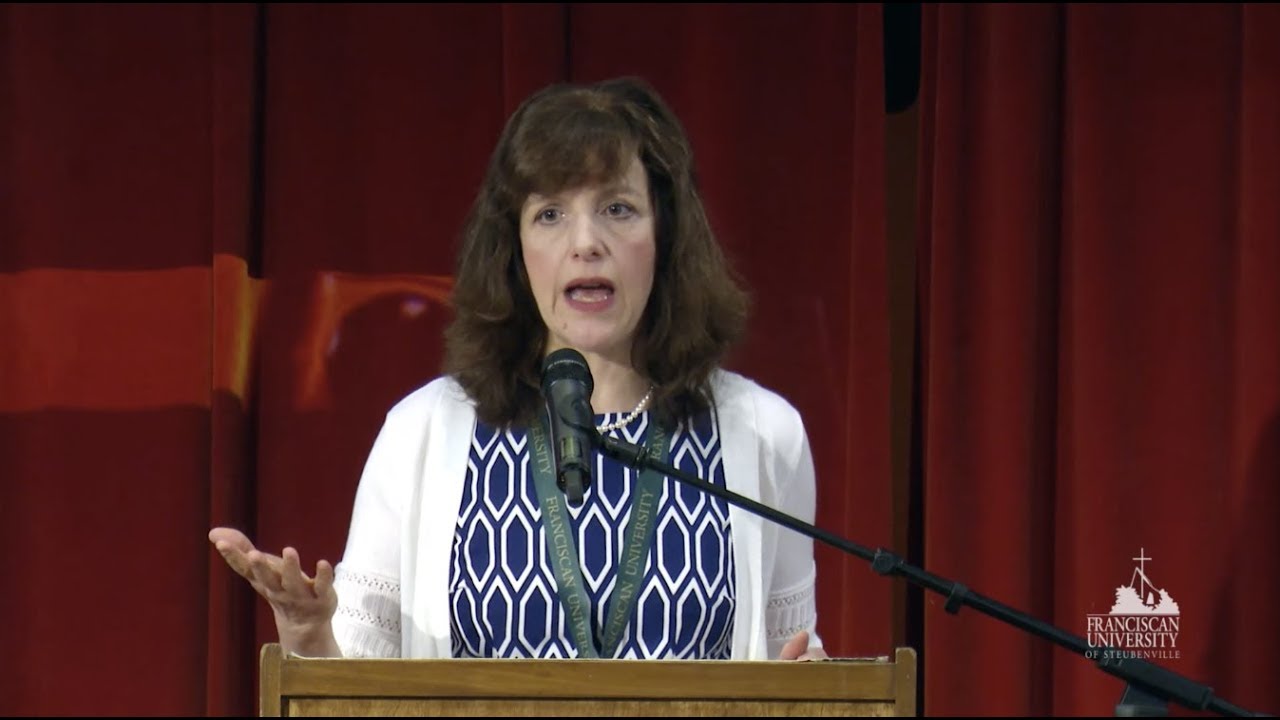 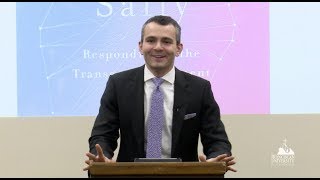 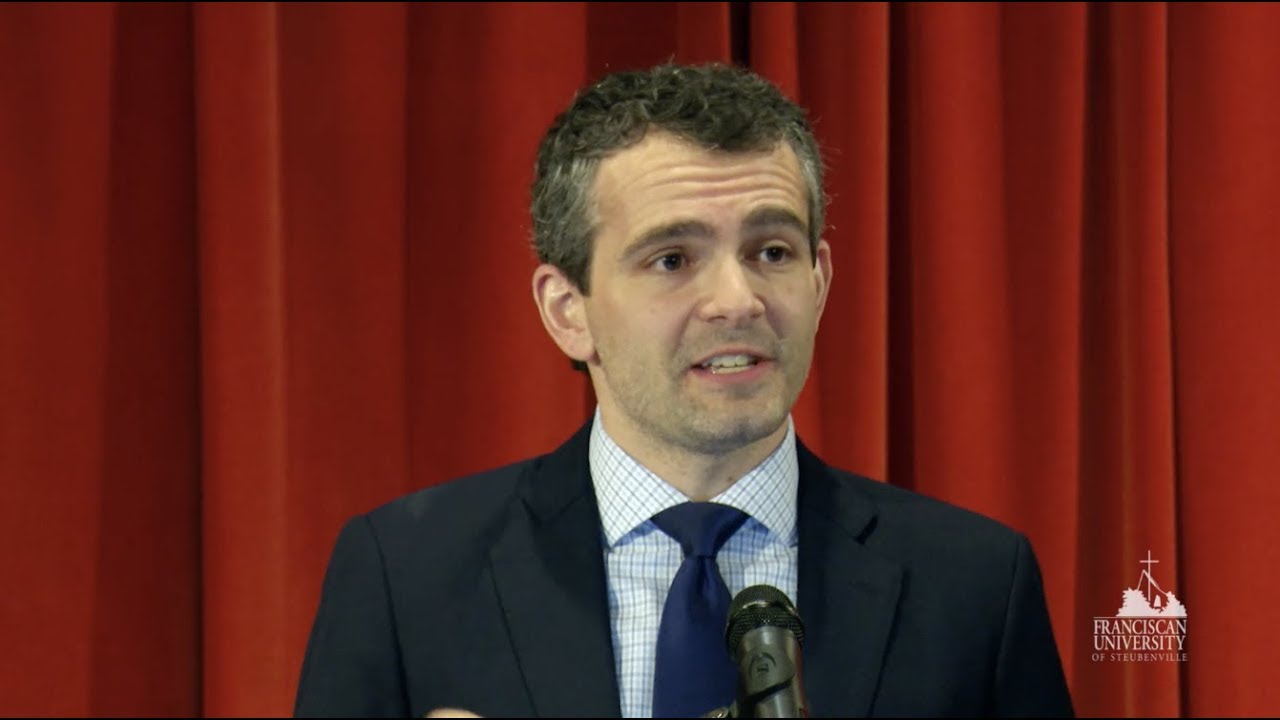 Four years after the Supreme Court made gay marriage the…

American higher education is in turmoil like never before. Student…

The 20th century was arguably the most violent century in…

Challenging the Secular Culture: A Call to Christians | 2015 Conference

Our culture is in trouble. The daily news, critiques by…

The HHS mandate for contraceptive, sterilization, and abortifacient coverage in…

Benjamin Wiker, Ph.D.presents the lives of some of the most…