The struggle between an emerging culture of death and the culture of life has intensified in the last few decades. Bio-medical technological breakthroughs have made possible what was previously only theoretical, forcing us to confront in more depth questions about human life and dignity.

What is a “person”? When does life begin? When does “personhood” begin? What are the ethical boundaries and expectations for medical treatment? How should sex and gender be understood?

Recent popes have called specifically on Catholic universities to engage this conversation; to offer “serious and well documented contributions, capable of commanding general respect and interest by reason of their merit.” (John Paul II, Evangelium Vitae, #98)

Franciscan University launched the Center for Bioethics to respond to this call. In addition to an active schedule of conferences and speaking engagements, the Center offers a bioethics concentration to our graduate philosophy students.

Learn About the Bioethics Program

Director of the Center for Bioethics

Patrick Lee is the John N. and Jamie D. McAleer Professor of Philosophy and Bioethics and the director of the Center for Bioethics at Franciscan University of Steubenville. He is known nationally as a keynote speaker and author on contemporary ethics, especially on marriage and the value of human life.

Lee was born and raised in Dallas, Texas and was taught by Sisters of the Holy Spirit (from Ireland) in grade school and Dominican priests in high school.

In 1992 Lee began teaching philosophy at Franciscan University of Steubenville. In 2007 he was appointed to direct The Veritas Center for Bioethics, which hosts various public bioethics events, including lectures by renowned guest speakers and conferences and offers specific classes on contemporary ethical issues for healthcare professionals and the general public. As director, Lee defends and articulates the natural law theory’s positions on human life and marriage through his writings, debates, and public speaking engagements. His expertise includes such controversial bioethical issues as abortion, embryonic stem-cell research, euthanasia, same-sex unions, and sex and gender.

His books include Body-Self Dualism in Contemporary Ethics and Politics (Cambridge University Press) with Dr. Robert P. George of Princeton University, Abortion and Unborn Human Life(Catholic University of America Press), and Conjugal Union, What Marriage is and Why it Matters with Dr. Robert P. George (Cambridge University Press). He has published over 50 articles in refereed journals or books, and is a regular contributor to popular publications such as First Things, National Review Online, New Atlantis, The Public Discourse, and Catholic World Report.

Lee has spoken on sexual morality to the United States Catholic Bishops’ workshop on ethics, testified to the U.S. Congress on life issues, and spoken to various groups including U.S. and state legislators. He is also the recipient of the Cardinal Wright Award for Excellence in Catholic Scholarship in Integrating Faith and Reason.

M.A. philosophy students at Franciscan University can pursue the bioethics concentration within the degree program. This concentration requires that 12 of the 30 hours required for the M.A. be in graduate bioethics classes, including Theory and Practice, Clinical Issues, Health Care Law and Social Policy, and a special topics class on more specific issues such as personal identity, end of life decisions, or personal dignity.

Your training in bioethics will prepare you to address intelligently the vexing ethical questions generated by recent biotechnological advances, articulate the logical case for life on the most controversial issues concerning the beginning of life, the end of life, and sexuality, and offer professional consultation on concrete issues arising in hospital settings. 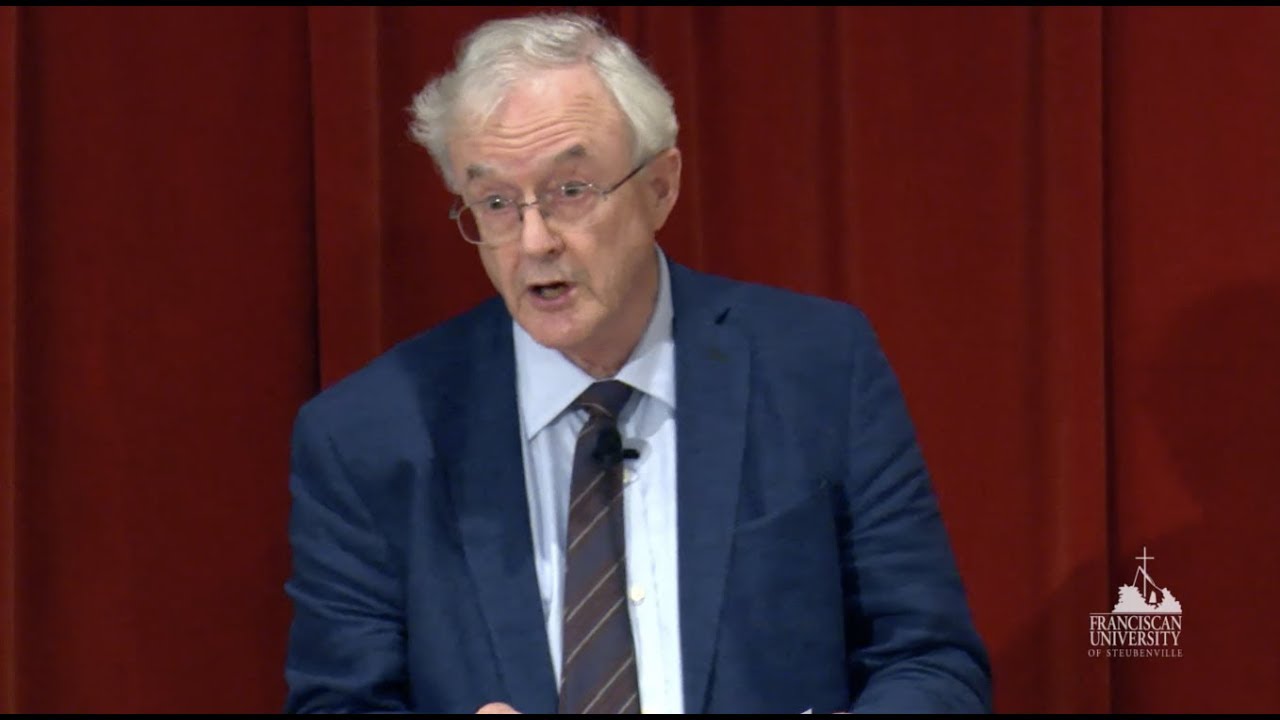 Panel Discussion on Sex and Gender 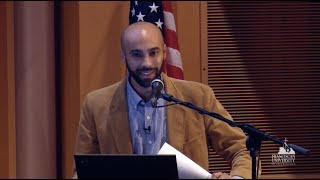